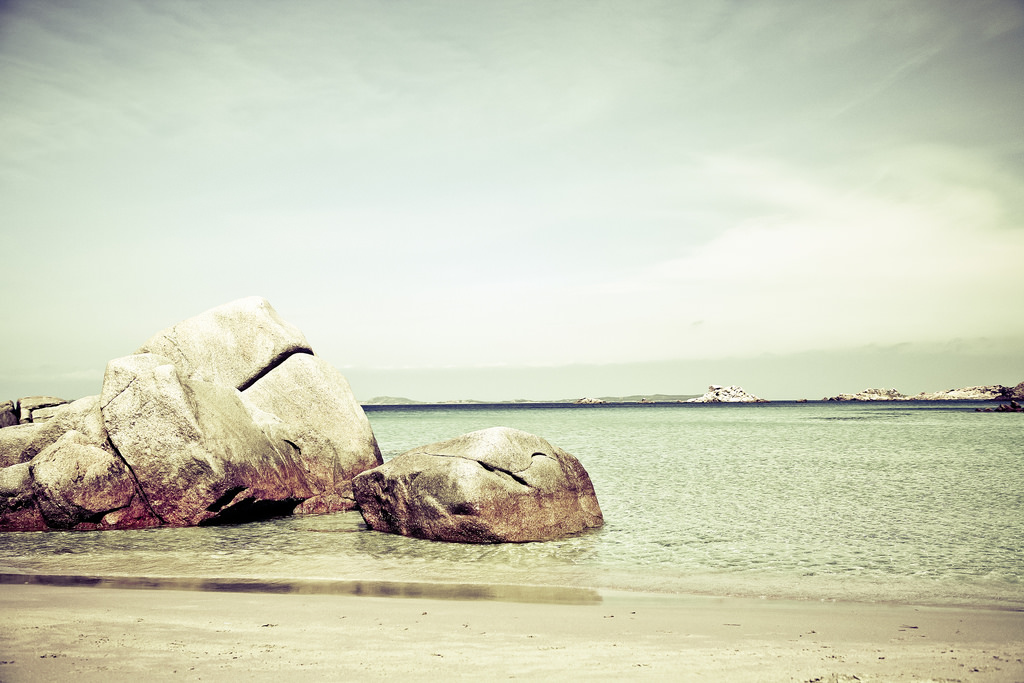 One of the main reasons I became a NES practitioner is because of the emotional component.  When you get a NES scan, the emotional findings are very revealing and specifically targeted to the point that most clients cannot believe what they are seeing and hearing because if they wanted to hide something, they see that they cannot.  That’s all good because we have to Face It, Embrace it, Release it and Erase it!

The emotional component of NES is based on the work of Dr. R.G. Hamer whose work I have studied and use in my practice of Holistic Counseling.  I have some posts about Dr. Hamer’s work that you can review if interested.  I’m interested in the emotional aspect and the stress component of disease and Dr. Hamer’s work, German New Medicine, GNM, is a validation of that approach.  What I like particularly about the NES program is that it depicts for the client the part of the brain that is affected by the particular stress, the organ that is affected by that particular stress, and the particular stress itself, in general terms, of course.  But, most people have no problem relating that to something going on in their lives that has been bothering them.  We do that kind of work when using GNM, but the NES program gives those results from the Body-Field Scan which I find truly amazing.  It’s all mapped out on the computer screen.  We can also tell if that organ and its stressor is a top priority or not that much of a priority at the present time.  Really fantastic!

Someone’s scan may show that their teeth are being affected in some way which means that there is a conflict of “not being able to bite” due to being bullied or devlaued in some way.  A scan can show that the Adrenals are being affected which is a conflict of “having been thrown off course, of going in the wrong direction”.   The Ovaries are affected when there is a Profound Loss conflict due to death or leaving.  The bones are affected when there is severe self-devaluation conflcit such as in menopausal women in our society which then becomes diagnosed as Osteoporosis.  Mammary glands are affected when there is a worry or argument conflict;  and, here it gets really interesting because if it is a right-handed woman and the right breast, it is with a partner and if it is the left breast it is with a mother or child.  Ductal breast issues have to do with separation from either a partner/equal or a mother or child.

These are just some of the examples from GNM and NES which help clients to understand how their thoughts and perceptions are affecting their physicality.  This work, both GNM and NES, has been 30 plus years in the making and Dr. Hamer bases his findings on the hundreds of clients he has had over the past 30 years.  I have found it proves to be right on the mark when working with clients, family, friends, and myself.   This kind of information is invaluable if one is interested in resolving conflicts in order to be healthy.   With GNM and NES there is no guesswork; we know what’s bothering you even if you don’t.  This type of work gets very good results when a person makes the changes called for to resolve the conflict.  However, it is most powerful when used as prevention so that the issue or stress is resolved before it reaches the physical level.  See my post on Prevention.  Help yourself to stay healthy by getting a NES Scan