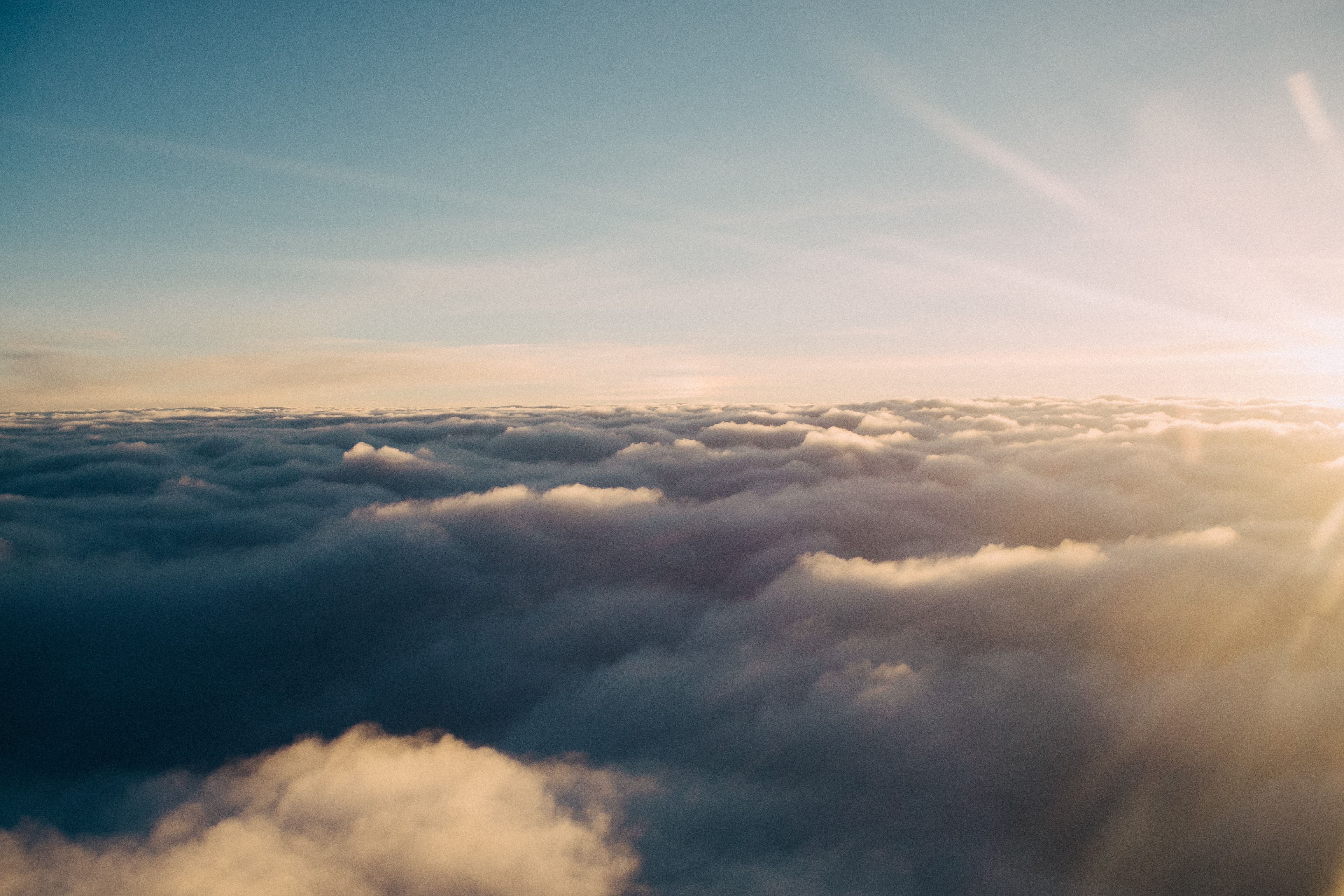 As Above, So Below

I’m sure you have heard this saying many times in your life just as I have. I used to attribute it to meaning something about heaven and earth. And, I believe that still; but there is so much more to the meaning of those words. I’ve been studying Quantum Physics for about 10 years reading everything I could get my hands on. My interest in the Quantum world came about because of my work with EFT, AFT, and all of the other energy technqiues I’ve learned over the years. It is such an interesting area of study and, for me, it seems that the more I know, the more I want or need to know.

Quantum Physics is a verification of the intuitive way people learned and healed beginning thousands of years ago. They did not have the very powerful microscopes that we now use; they had faith that what they were gleaning from the universe was real. And, today, we can verify their findings through the use of modern technology. As I said, the more I know, the more amazed I become, and must know more. It explains all or most of the mysteries or things we’ve wondered about for years.

The most fascinating thing for me to discover was that we have an energy body. I used to think of it as “spirit”, which it is, but I did not realize that it was not only a spiritual belief but it is also a scientific one that Quantum physicists are now proving. Their work has been going on for almost 100 years and these “frontier scientists” are coming up with the same results even though they are not in contact with each other. The ancient Chinese knew about the energy body and mapped out paths that this energy flows through and called them Meridians. These Meridians flow through all of the major organs and give them life or energy or, as they called it, Chi. When these pathways become blocked or the energy becomes distorted, illness or dis-ease results. Incidentally, when we look at the word disease, you can see that illness comes when we are not at ease about something. This is how all illness or dis-ease starts, with lack of ease. The body’s energy flow is distorted. That is part of the “As above, so below” mystery as I see it now. Essentially, when there is a disruption or distrotion in the body’s energy flow, that is the “above”; eventually, if not resolved, it manifests physically or materially, which is the “below”. I’ve come to realize that “As ABove, so Below” means that whatever is in our ‘Energy Field’ is what will manifest in the physical. That is how the ‘unseen’ becomes the ‘seen’.

The Field is full of information which we repeatedly call upon. In addition to the universal Field which we are all a part of, we have an individual Field that we contribute to with our thoughts which , in turn, are joined with the thoughts, feelings, and experiences of our ancestors. Carl Jung called it the “Collective Unconscious”. Read Rupert Sheldrakes’s works for a better understanding of Morphogenetic Fields, as he calls them. Everything that happens here and now is already in the Field and we are constantly adding to the Field because it is dynamic and ever expanding.

The Hindu people in India also had their own concepts that they intuited from the Universe. They found that a human body has energy stations or centers where energy gathers and is then diseminated throughout the body. These centers, or wheels of light, as they are referred to are called Chakras and each Chakra is related to an Endocrine gland. They mapped the body according to the major Chakras, 7 of them, but there are really many more. If you want to study any of the intuitive learnings of the ancient Chinese and Hindu of India, who , by-the-way, call their energy Prana, please go to my recommended reading list. There is plenty to choose from, but I’d start with “The Field” by Lynne McTaggart.

Peter Fraser has accomplished something extremely amazing using his knowledge of the Meridians since he is an Acupuncturist. He has labeled his discovery the Human Body-Field. It coincided with the Chinese findings of Oriental Medicine but also goes beyond that because of the advances in technology available today. Fraser developed Nutri-Energetics which is a computerized program that scans and assesses the Human Body-Field and tells us what is “above’ before it gets “below”, which is real Preventative medicine. He has found that when there is an energy distortion, the body’s information transferral system is off. Information cannot get from one place to another, therefore, the brain or the heart is trying to send information to cells and systems but it is not getting to its destination. The NES system identifies and heals this misinformation process by restoring the correct information pathway. Once restored, the system is back in working order. Basically, the “above” is now correct which, in turn, corrects the “below” and healing takes place. Now, that is progress and the medicine of the future available to us today. It is energy as information which quite soon will become common knowledge.